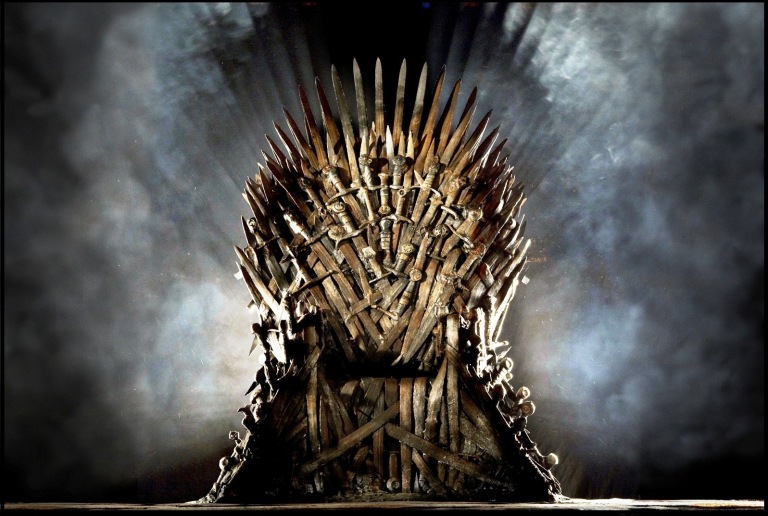 I think deep down, everybody wants to rule the world. Even the modest.

Now, I don’t necessarily mean people want to be sitting upon a golden (Iron?) throne with a crown on their heads. That may apply to some, but for most, it’s something on a smaller scale. I mean, if you look at your passion, you’ll know what I’m talking about.

Quick: Think of your passion. What’s the one thing you would like to do if you didn’t have to deal with other responsibilities like school, work, kids, or parents. Now, describe what you consider success with your passion. For example, you may want to be a writer. However, I assure you  that you don’t fantasize having a warehouse filled of unsold books. Or, as another example, if you wanted to be a singer, you don’t imagine your ideal venue being outside of the county fair for change.

You see where I’m going with this.

There seems to be one version in our mind’s eye as to what success should be. While you should never discount your instincts, (after all, they are your instincts for a reason) you should realize there are other forms of success you have to allow yourself to see. Take me for example.

I’ve made it clear (perhaps to the point of overkill) that I would want to host a late night talk show one day. Now, I know that I don’t necessarily want to host The Tonight Show. That is, I wouldn’t be foolish to pass that up if offered but I would be okay if I didn’t land that gig, but. However, in my mind’s eye, the “late night talk show” was a broadcast or cable network, at 11:30PM every night, right after the local news.

I didn’t realize how narrow of a view that was.

You see, who watches traditional, broadcast television passively nowadays? With the on-demand culture and set-top boxes, folks watch what they want to watch when they want to watch. Even the aspirational Tonight Show isn’t a “single program” anymore; it’s a chain of short, shareable segments that end up on YouTube. I realized I didn’t need a big three network to air the show. It doesn’t  even need  be televised. (Indeed, if a live weekly show in a big city theatre drew sold-out crowds from around the world, I would happy). This “alternate view” may actually yield a greater appreciation for my craft and art form, rather than wait for a scenario that would be “just as I would’ve imagined it.”

I guess what I’m saying is, take some time to go beyond the mind’s eye. Challenge yourself and ask, what would a “compromised” version of your dream be? What would happen to your dream or passion if your budget was cut in half? Doubled? Tripled?

Who knows, maybe you’re on a throne and you didn’t even know it.